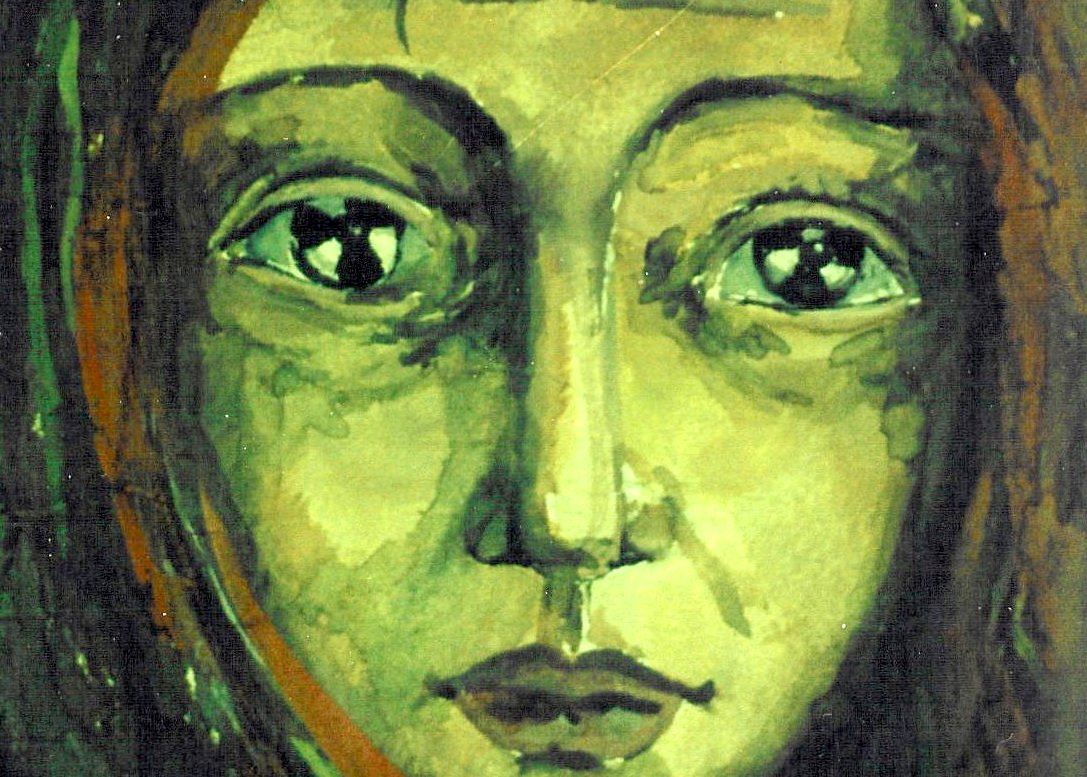 To commemorate the 35th Anniversary Chernobyl Children’s Project has worked with Nuclear Free Local Authorities, Greater Manchester CND and Beyond Nuclear International to create an exciting event on Zoom for the eve of the Chernobyl Anniversary.

We will bring together a historian who wrote a brilliantly researched account of the health effects of the disaster; a novelist who explored the impact of Chernobyl on the lives of local people; CCP’s own Director who will talk about the humanitarian response; and the wonderful actor Maxine Peake who will read some moving exerts of personal testimony from some of those most affected. They will all be in conversation with a journalist and anti-nuclear specialist from the US and there will be a chance for the audience to ask questions

You can register here on Eventbrite: https://www.eventbrite.co.uk/e/living-with-chernobyl-personal-stories-tickets-148769279921

A lived experience; a lyrical novel; a page-turning historical record; and a humanitarian response. What was it like to live through the 1986 Chernobyl disaster, or to deal with its health and environmental legacy 35 years on?

We look at how these stories are told — as documentary testimonials, as imagined through a novel, as investigated historically, and as lived by children and their families in Belarus.

The event features a moderated round table discussion with guests, followed by an audience Q&A.

In conversation with Linda Pentz Gunter, Beyond Nuclear (US)

Here is the link to Eventbrite where you can register for this important event: https://www.eventbrite.co.uk/e/living-with-chernobyl-personal-stories-tickets-148769279921 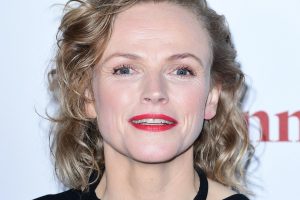 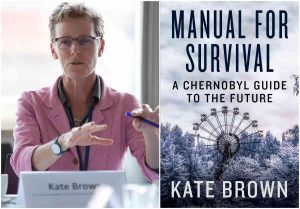 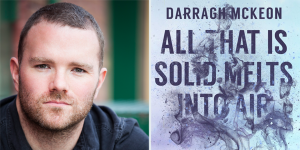 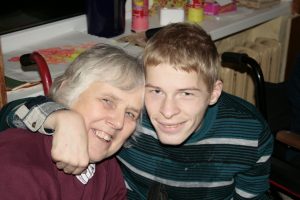 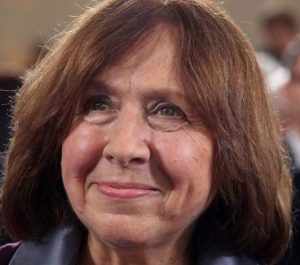