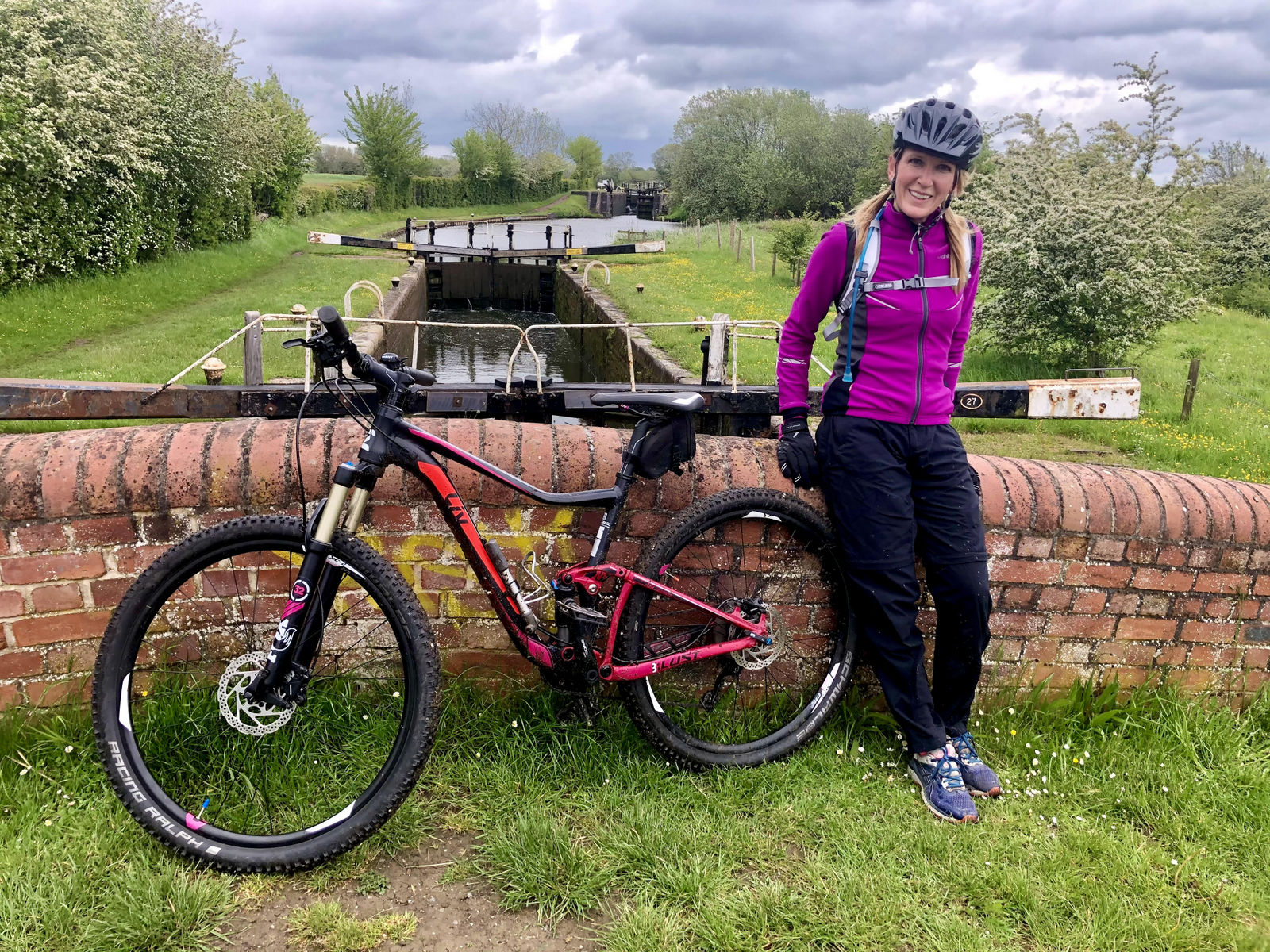 In 2017 Julie Raftery met the teenagers from our Endon and Stoke group who were enjoying a funday at Kingsbury Jetski Centre where she is a member and heard about the work of CCP from Ingrid Boulton, who was hosting two of the teenagers. She was so impressed by the attitude of the young people after all the difficulties they had gone through that she decided she wanted to support our work.

She talked to a friend, Matt Hanson, who became equally enthusiastic about supporting CCP. He started sponsoring days out for the teenagers and collecting clothes for them. The Foxton Trot was his idea but, as he had not organised a running event before and Julie had done the Croft Canter for the two previous years, she took over the co-ordination of the event with Matt working hard alongside.

They jointly organised a massive litter pick last year and Julie is running the mammoth ‘Escape from Chernobyl’ this year, plus a number of smaller events.

The Foxton Trot which took place last weekend raised over £2,500, and benefited from sponsorship of the medals and the medical support for the event from  Paul Clark Services – Road Transport Industry Engineering It is hoped to make it an even bigger event next year!

In total Julie Raftery, with support from Matt and other friends and colleagues has raised an amazing £14,000 over the last three years. She certainly deserves a medal for that!

Pictures below of Julie, Matt and some of the runners in the Foxton Trot. 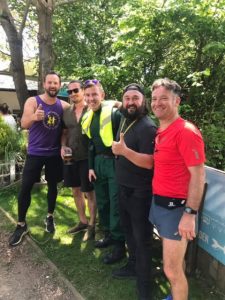 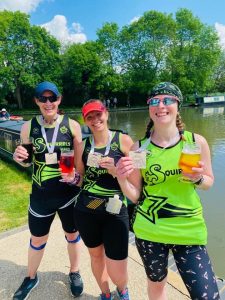 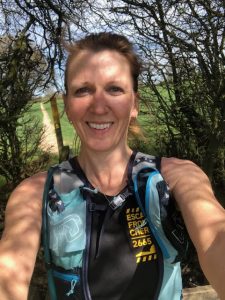 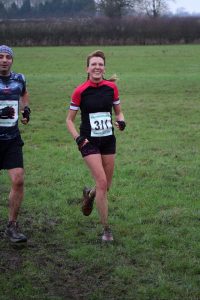 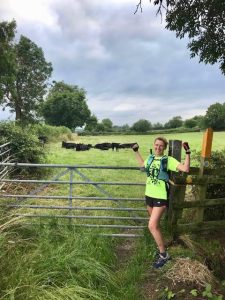 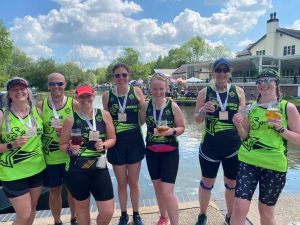 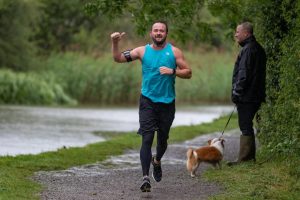