After 36 hours, people in the immediate vicinity of the plant began to be evacuated, initially from a 10 kilometre zone. In the following months more than 130,000 people were moved out of a 30 km zone around Chernobyl. At first it was believed that much of the zone could be made clean and conscripts were brought in to wash down the houses and scrape off the topsoil. A total of 800,000 people spent periods of up to 6 months in this clean up operation, but to little avail.

People had to leave homes where their families had lived for generations, sometimes at just two or three hours notice. It was especially hard for older people who had spent their lives growing their own food and keeping animals, to find them selves in high rise blocks in the city and they found it very difficult to adapt to their new environment. The Chernobyl ‘refugees’ tended to associate mainly with each other. This tendency was reinforced by the stigma of radioactive contamination, which many of the long-established population regarded as an infectious disease. It was more difficult for young re-settlers to find a partner, since there is great fear of congenital anomalies.

In many cases local residents were resentful and envious of the apartments or houses that were specially built for the re-settlers. These were often of a higher standard than the existing properties.

Whilst older people tended to stay in their homes if they possibly could, it was mostly young families who moved away from the contaminated south-east of Belarus. For example, the particularly contaminated Hoiniki District in the Gomel Region lost about 43 per cent of its population between 1986 and 2000.

In 1989 a new radiation map was produced showing areas of very high contamination in areas up to 300 km from the power station. The evacuations began again, particularly from areas like Bragin and Narovlya, and people continued to be moved for several years. 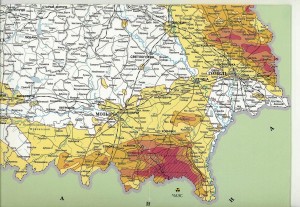 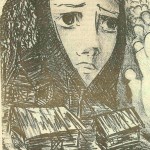 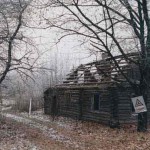