The Effects of the Accident on Human Health

As many as 600,000 people, known as ‘liquidators’, were involved in the clean up after the accident. According to figures previously issued by government agencies in Belarus, Ukraine and Russia, about 25 000 of the liquidators have so far died as a result of their exposure to radiation. According to the Liquidators’ Committee, the total number of deaths, however, is estimated as 60 000, so 10 percent of the total.

The radioactive fallout from the disaster has caused an increase in those developing thyroid cancer, leukaemia and other cancers.

In the ten years before the Chernobyl accident, just seven children contracted thyroid cancer in Belarus. Within four years of the accident this level had risen by 30 times, but it was not until 1995 that the World Health Organisaiton (WHO) officially recognised the link between radiation from Chernobyl and thyroid cancer.

A total of 4,000 people, mostly children and adolescents who were living in the most severely contaminated areas at the time of the accident, have already contracted cancer of the thyroid because of the reactor disaster.

Leukaemia statistics have been the most controversial of all the health effects of the accident. In the Gomel region an increase in leukaemia cases of about 50 per cent compared to the period before the disaster was recorded in both children and adults, in the early years following the accident, according to the clinics responsible.

A statistical survey by doctors from the area around Gomel in Belarus showed that of every 100 000 people in the area, 240 would normally be expected to develop cancer; this figure has now risen to 346. The increase is greatest in the most severely contaminated districts of the Gomel Region – Vetka, Bragin, Khoiniki and Narovlya. Men have most commonly developed tumours of the lungs, stomach, skin and prostate. Women primarily have tumours of the breast, uterus, stomach and skin

United Nations Children’s Fund (UNICEF) analysed health statistics in Belarus and showed increases between 1990 and 1994 of a number of other diseases.

You can find more details about the effects of the disaster on the health of the people of Belarus here: Effects of Accident on Human Health.

You can also read Leukaemia and Nuclear Reactors which is a thought provoking article about the search for reasons for the occurrence of leukaemia clusters in the population living in the vicinity of nuclear power plants in many different countries around the world. 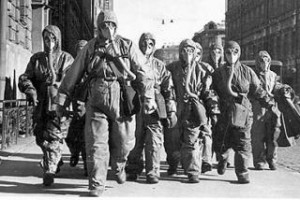 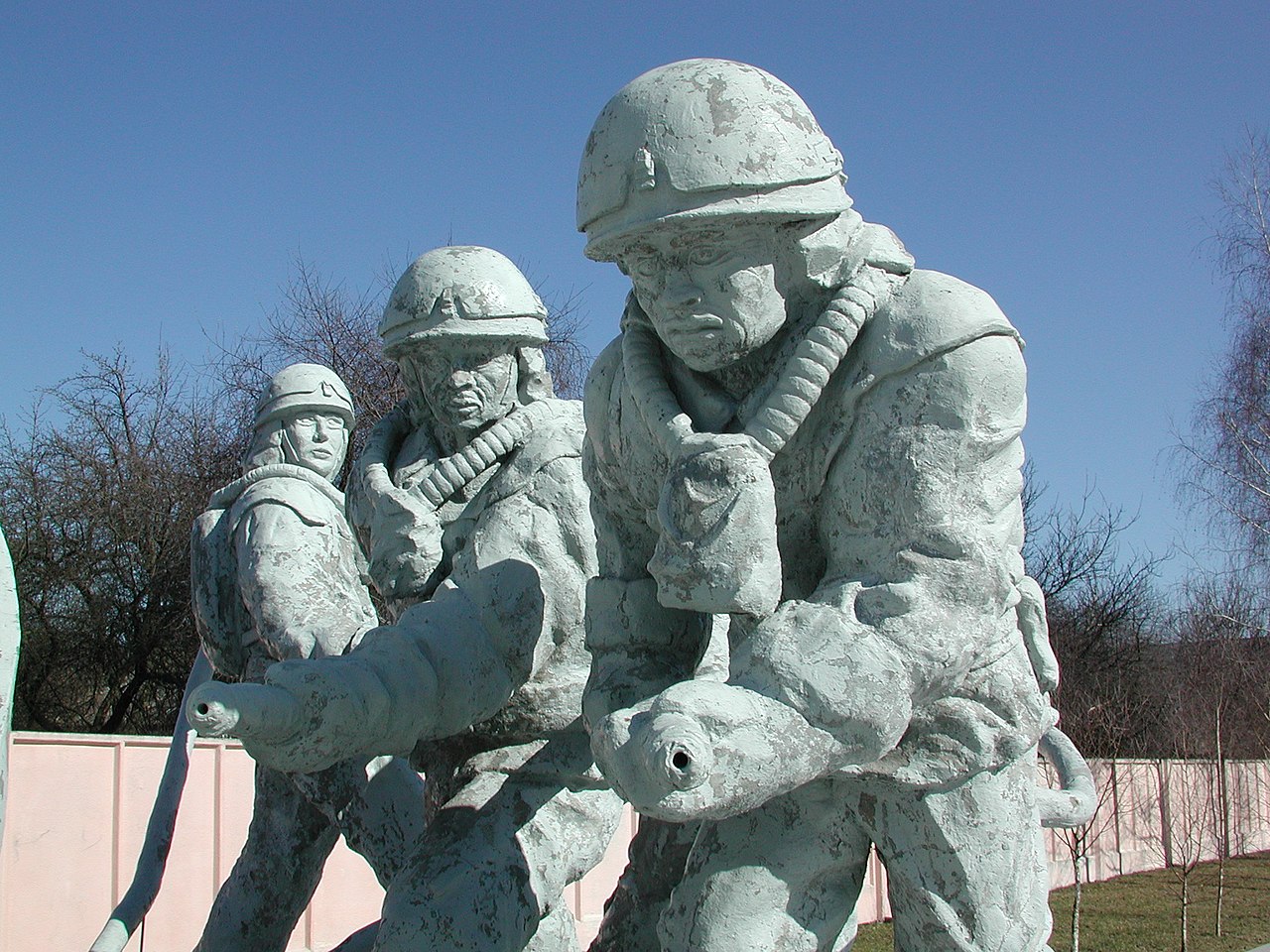