The Effects of the Accident on the Environment

On the land contaminated with between 15 and 40 curies per sq km farmers were encouraged to experiment with arable crops which would absorb less radioactivity than grazing livestock. On land with less than 15 curies per sq km of Caesium contamination agriculture continued almost as normal, with some restrictions on consumption of milk and meat. To put this in perspective, in Britain bans were introduced on selling lamb from land which had been contaminated with just 0.025 curie per sq km, a level which would not even have been recorded on any chart in the former Soviet Union.

For three years after the accident, people believed that the 30km exclusion zone around the stricken reactor marked the edge of the contamination. There were no restrictions on collecting berries or mushrooms in the Gomel forest close to the zone and cattle often grazed beside the fence. In 1989 maps were issued which showed that there were some areas of very heavy contamination up to 300 km from the plant.

Currently, the most severe contamination is found in typical forest plants such as berries, mushrooms, heather, lichens and ferns. This is observable even in areas with a low contamination of 1 to 2 curies per sq km. Other plants and grasses are contaminated to varying degrees, according to their variety, type of roots and soil characteristics. If the plants have shallow roots, they are more severely affected than if they obtain nutrients from deeper layers of soil via a taproot. Where soils are poor in minerals, the plants tend to absorb large amounts of caesium as it is chemically similar to potassium.

How intensively the land is managed also appears to play a significant role. For example, the vegetation in meadows and pastures which are not ploughed is 3 to 5 times more contaminated than wheat and potatoes from arable land which is newly tilled every year

Radiation has concentrated in the sediments at the bottom of lakes and ponds in the contaminated territories. Despite enormous levels of contamination of sludge in parts of Gomel and Mogilev regions, people continue to fish there.

Apart from the exclusion zone, the air is no longer seriously affected, but contamination can still be caused by the generation of dust during ploughing, by forest fires or through wind erosion.
The severe radioactive contamination of mushrooms, berries, game and fish, as well as of grass and hay used as fodder for dairy cattle, are still a major problem for the population. Those most at risk are people who grow their own food in contaminated areas and those who go gathering mushrooms, hunting in the forests or fishing in the lakes to provide food for their families.

See Ben Lovejoy’s page for photos of Chernobyl and the deserted town of Prypiat which once hosued the workers of the nuclear plant. 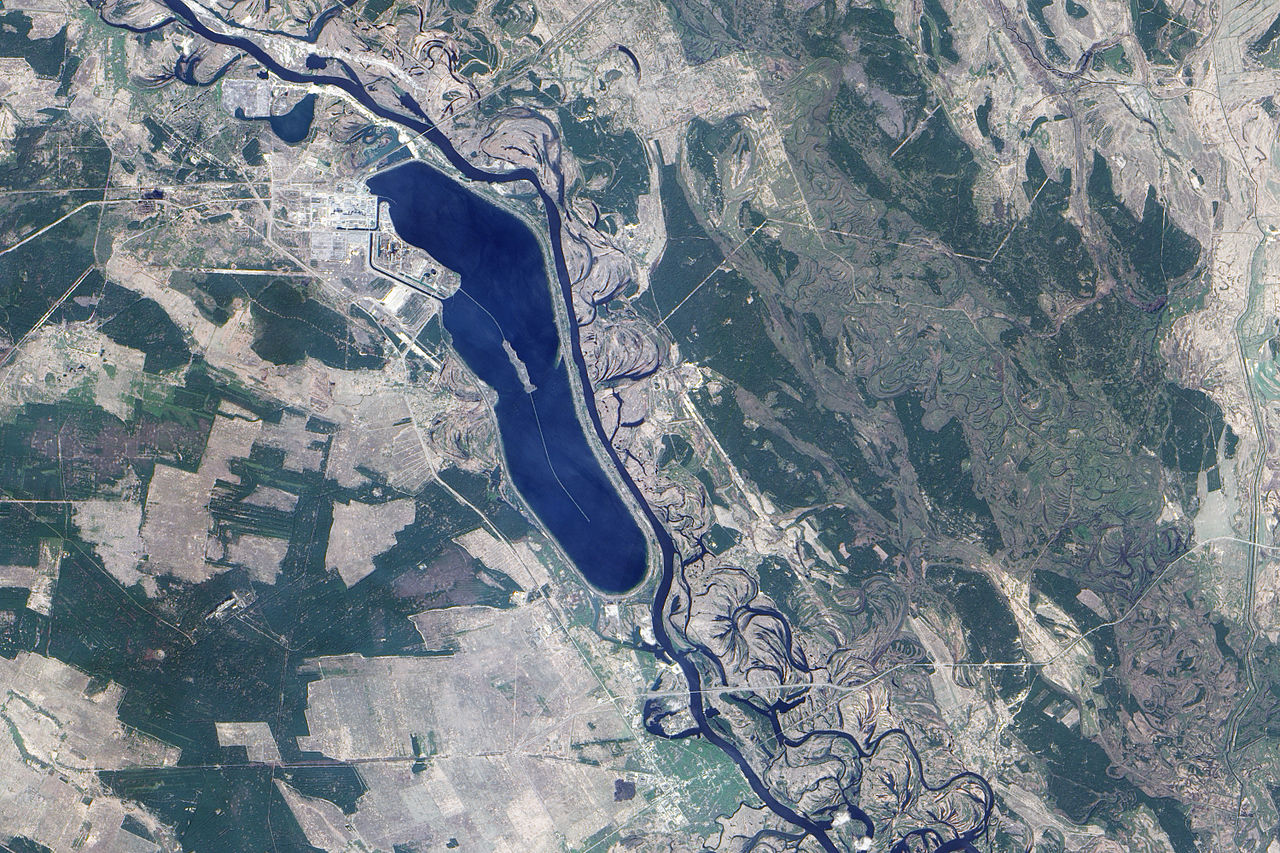 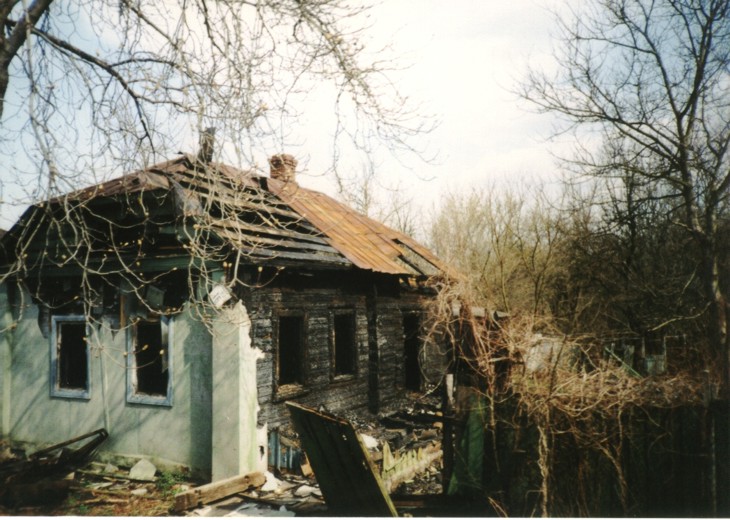