A Brief Insight into Her History, Culture and People

“Is that in Russia?” is a frequent response when Belarus is mentioned in the UK. There is a complicated answer to that question, but the simple answer is no. Throughout history Belarus has, until recently, always been part of somewhere else, depending on which of its neighbours were part of the strongest Empire at the time. Belarus was part of the vast Russian Empire at the start of World War 1 and took advantage of Russia’s weakness towards the end of that war. The Russian Revolution by which Lenin and his Bolsheviks came to power and the bloody civil war which followed provided an opportunity for Belarus to declare independence in 1918. However, independence was short-lived and the country was incorporated into the Soviet Union in 1922. The Soviet Socialist Republic of Belarus remained part of the Soviet Union until its dissolution in 1991 when the Republic of Belarus once again became an independent State, and this time that independence has proved to be more durable.

It is a landlocked country bordering on Poland, Lithuania, Latvia, Ukraine and her large Eastern neighbour Russia. The location at the cross-roads of Europe and Eurasia is the main reason why it has always been part of somewhere else. The 20th century was a particularly traumatic period for Belarus, and the country was decimated during World War 2, or the Great Patriotic War as it is still known here. The scale and nature of the losses are mind boggling. By conservative estimates Belarus lost 20% of her pre-war population during the war, other estimates claim 35%. The Jewish community, who had been an integral part of society for hundreds of years and formed a significant proportion of the population of pre-war Belarus, was virtually wiped out.

Literally hundreds of villages were wiped off the face of the earth, often with their entire population. There is a national memorial for all such lost villages on the site of the former village of Khatyn not far from Minsk, where the Nazi’s rounded up the entire population, herded them into a barn, and set fire to it, before destroying every structure in the village. Historical narratives are often hijacked and adapted by politicians to serve their own agendas in most countries, but the undeniable fact is that the extent to which Belarus and her people suffered during the War is beyond comprehension.

In the post-war period the country was slowly rebuilt, with a special focus on Minsk, which was designated as a Hero City of the Soviet Union in 1974. The title Hero City was awarded to 12 Soviet cities that distinguished themselves through both heroism and suffering during the Great Patriotic War. Minsk suffered immensely during the conflict and the region around the city was also a hotbed of partisans operating behind the Nazi lines. The devastation of the capital, as with much of the rest of the country, meant that there was hardly a building left standing. The tragedy provided an opportunity for the city to more or less be planned from scratch, and Stalin utilised this opportunity to rebuild the city according to his vision. Minsk remains the best example of the application of Stalinist urban planning and architectural principles. However, it would be doing a great dis-service to Minsk to only mention that aspect, Minsk is so much more than a museum to the Soviet past. Minsk is a vibrant city and with a population approaching 2 million, in a country with total population of approximately 9.5 million, Minsk clearly dominates in economic and cultural terms. The next largest cities, the centres of their respective regions, have populations between 300,000-500,000, with Gomel in the south-east (where CCP is active) being the second largest city in Belarus. A large proportion of the population live in smaller provincial cities, towns and villages.

So, onto modern day Belarus, which became an independent Republic when the Soviet Union collapsed in 1991. In contrast to many other parts of the former Soviet Union, Belarus has retained many of the visible links to the Soviet past and signs of Soviet power including statues of Lenin that adorn most squares in the biggest cities down to the smallest villages. The respect for the Great Patriotic War is also evident in terms of the number of monuments, memorials and museums dedicated to its memory. Belarus is a sort of Soviet Union-lite, retaining much of its Soviet heritage, not only in terms of monuments and the built environment but also in terms of organisation of the economy and the attitude of the authorities and society in general. The Soviet heritage is however only a fraction of what this little known and often misunderstood country has to offer with stunning nature, forests that cover 40% of the country, marshes, wetlands, lakes and rivers. Picturesque villages and small towns form an intricate patchwork across the vast rural spaces that characterise the country.

Belarus retains a close proximity to Russia in linguistic and cultural terms and is one of the poorest countries in Europe according to many indicators, although it is a relatively equal society in terms of income disparities which are significantly smaller than elsewhere. The hospitality of the Belarussian people is legendary and if you have the opportunity to be invited into a family home you are likely to be treated to a feast of local delicacies, which you will only be allowed to consume after several toasts involving the local vodka! The future of Belarus depends on a whole range of factors, many of which are out of her control, but there are positive signs. The 30-day visa free arrangements introduced in 2018 make it much easier to discover the secrets of this little known gem of a country and her wonderful people. In summary, Belarus is one of only a few countries that still has the capacity to surprise a “Western audience”, partly because it remains little known. To do justice to Belarus, you need to have some understanding of what awaits you and why. For those who are open minded and interested in history, culture and nature, Belarus is a fascinating country that is waiting to be discovered.

Some useful websites for further information about Belarus: 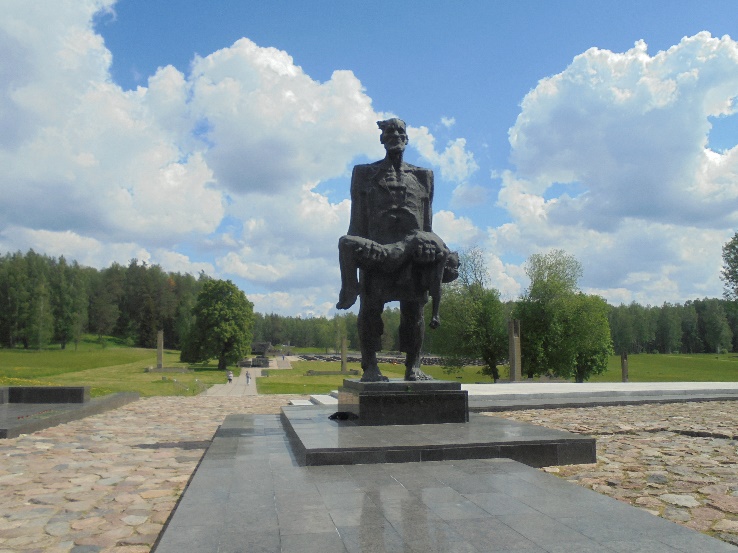 State Memorial at site of the Khatyn massacre 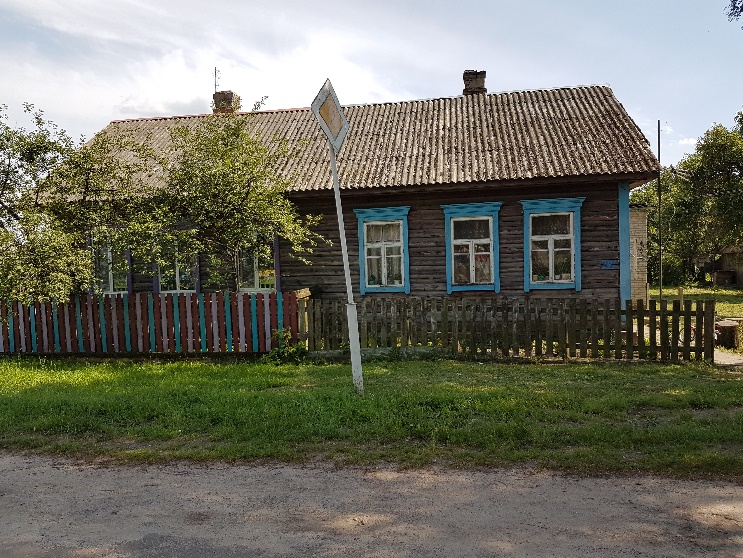 Traditional wooden cottages can be found in much of the countryside 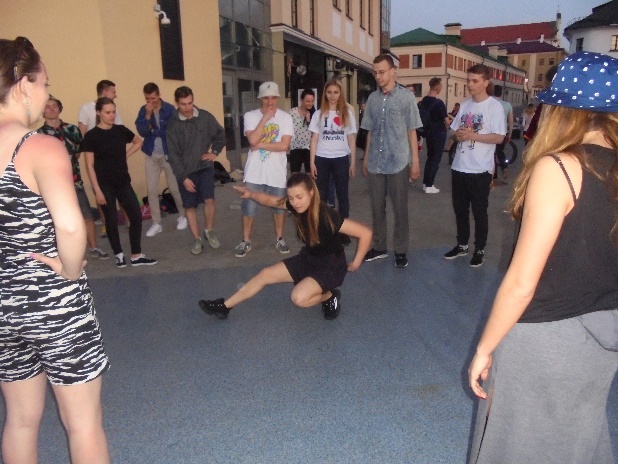 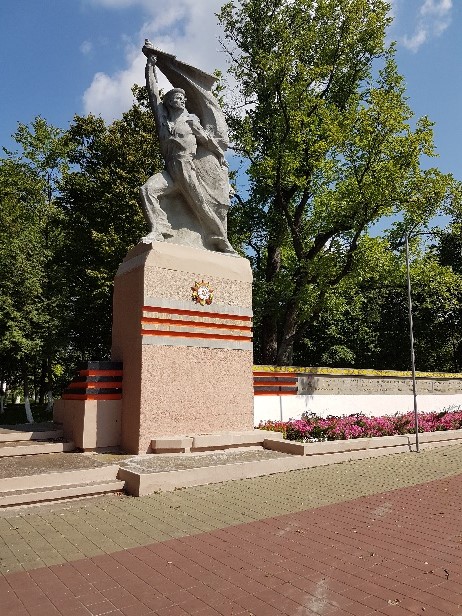