Our Family Home at Klimovka

One of CCP’s priorities in all of its work in Belarus has been to encourage the authorities towards de-institutionalisation. The well-being of children and young adults is known to be much improved if they are able to grow up and live in a family environment rather then in an institution.

As well as establishing Rodni Kut, a family home for young children, almost 20 years ago now, the charity also created a family home for young adults. Gomel Regional Education Department gave us half a kindergarten in the village of Klimovka, not far from Gomel City. With the support of the Regional Social Protection Department we spent several months in the year 2000 renovating it and turning it into a very comfortable home for four young people.

The first person to move in was Sasha, an intelligent young man whose only disability was that he could not walk, but who had been living in an appalling mental institution. He was soon joined by Liena, Greesha and Sveta and with the support of four excellent carers, they have all caught up on some of the education they missed when living in institutions and have learned to cook and look after their home.

The Social Protection Department have been very supportive and the Director of the Department for Gomel Region is very proud of our ‘Family Home 2000′ and has encouraged other regional authorities in Belarus to look for foreign partners who could help to create something similar, using Klimovka as a model. As a result, a home for six young people with disabilities was soon established at Rechitsa with funding from an Irish charity.

You can learn more about our family home at Klimovka here: Family Home 2000 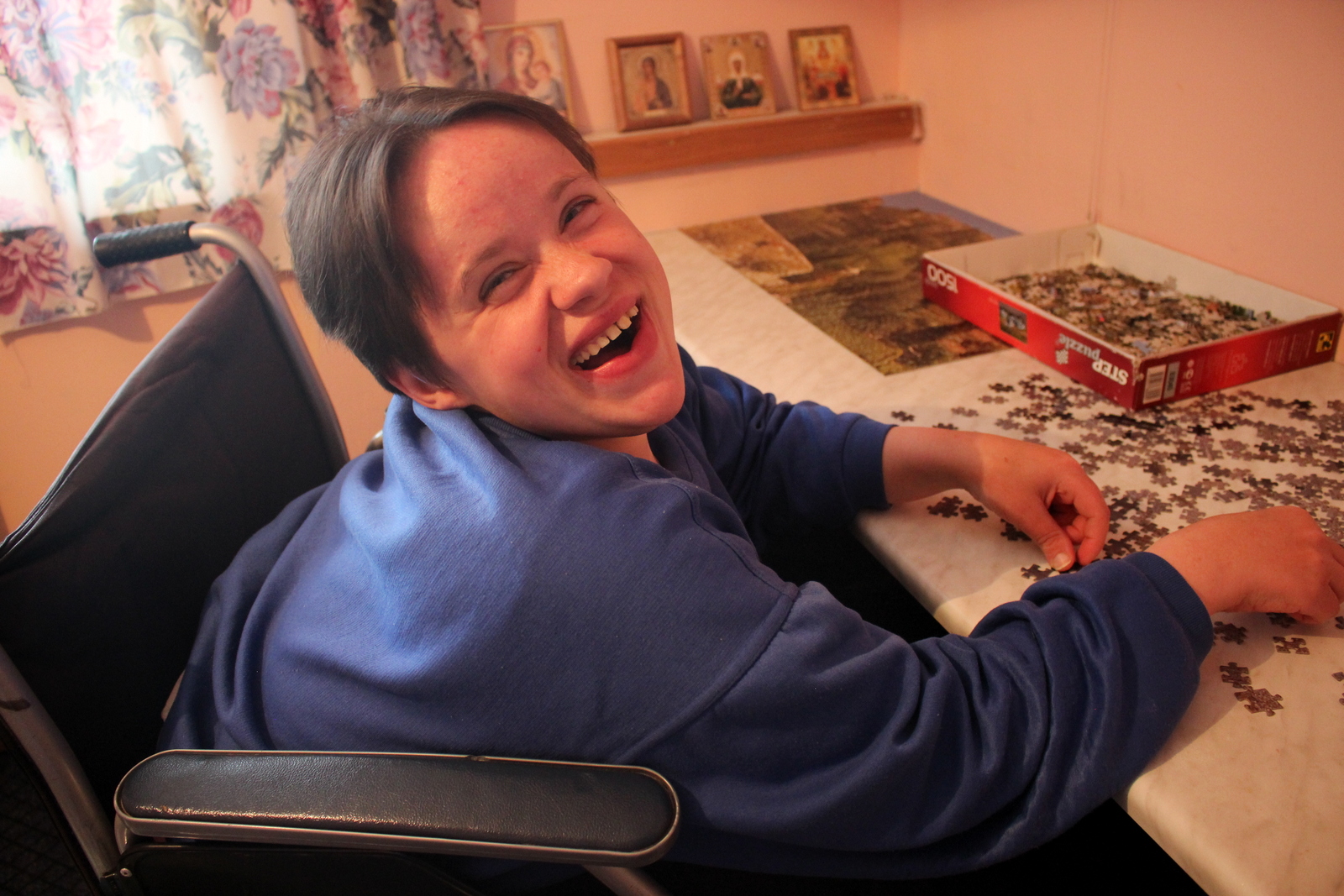