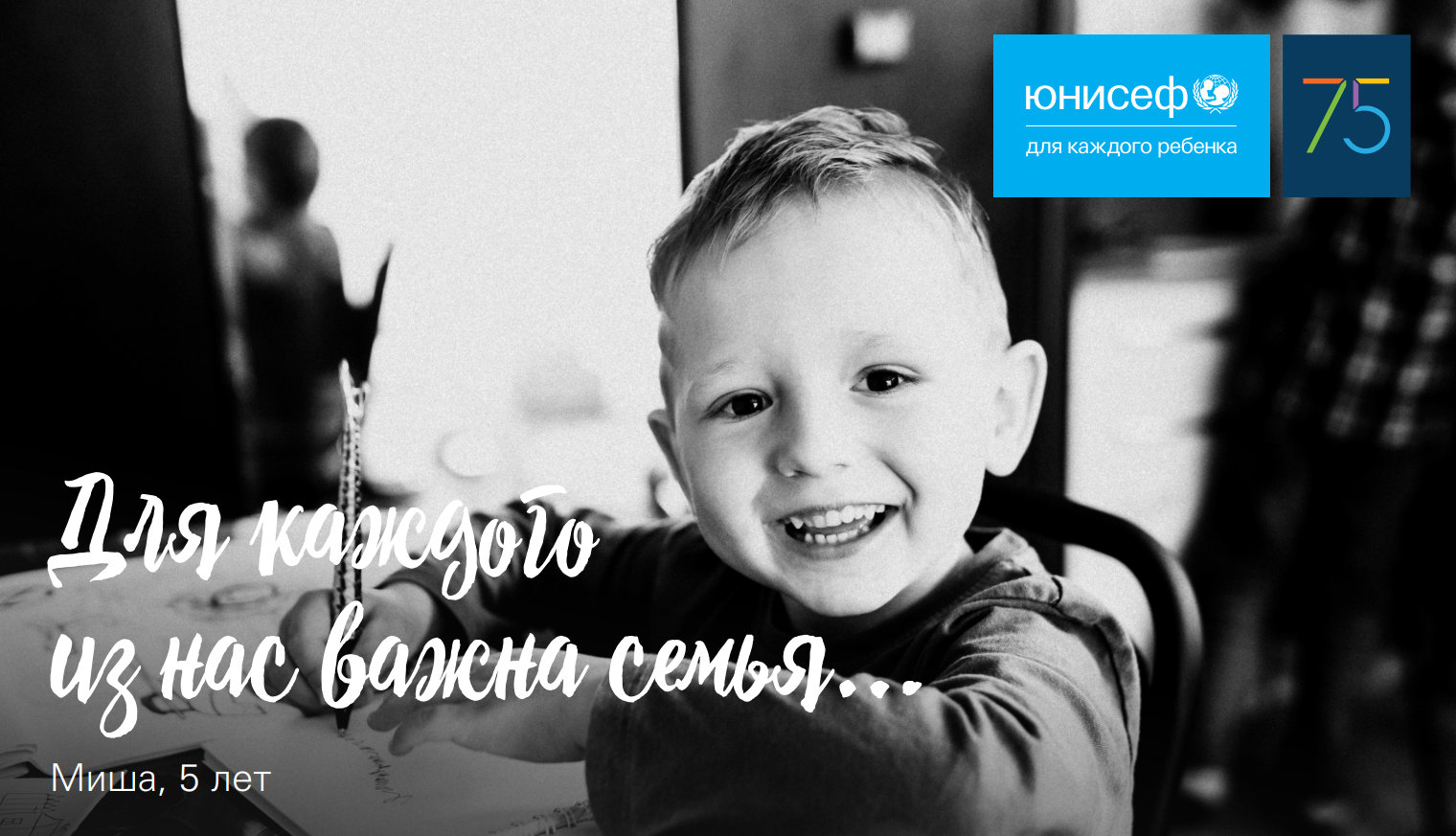 Five year old Sasha is one of the children who have found a loving family as the result of the UNICEF project carried out by our partners in Gomel, Supporting Children Together (SCT). The final conference took place yesterday. Natasha from Rogachev, who was one of the speakers, has adopted Misha and his three siblings!

Our Natasha, Head of SCT, who co-ordinated the project, was also one of the speakers. Tatiana Radachai, Director of UNICEF in Belarus, and Yury Bogdanovich, the Head of Priorbank, who sponsored the project, gave gifts to some of the foster and adoptive families.

Thirty nine babies and toddlers have been moved from the Baby Home during the thirteen months of the project, almost all straight into families, and two thirds of the young children who were taken from their parents and given orphan status during this period were found families and avoided going into the Baby Home at all. The local authorities, the Ministry of Education and UNICEF were delighted with the results of the project. 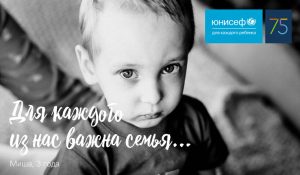 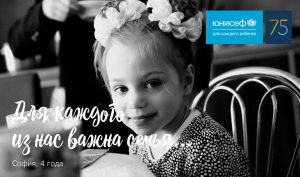 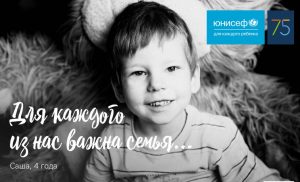 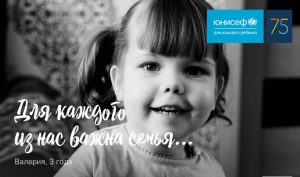 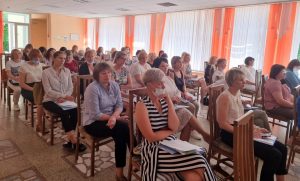 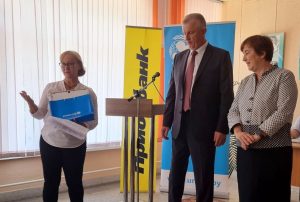 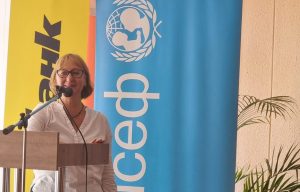 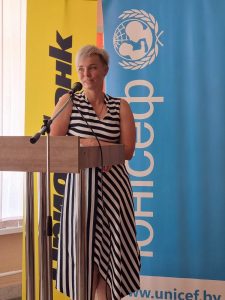