At the turn of the millennium, there was no such thing as a “respite centre” in Belarus. Parents of children with disabilities were encouraged to give them up to an institution. Those that insisted on home care were expected to care for their children 24 hours a day. But, after a request from the Department of Social Protection in Gomel, Chernobyl Children’s Project (UK) worked during 2003/4 to create a spacious, attractive and well equipped respite centre.

In September 2004 the “Mayflower Centre” was officially opened by the British Ambassador, Brian Bennet. For the first few years CCP (UK) funded the centre completely, but in 2008 the local authority took on the majority of the funding but CCP still continues to pay for transport. For 50 children and young people with disabilities living in and around the town of Gomel in Belarus the Mayflower Centre has become their second home. And it holds a special place in the hearts of their parents, many of whom had never had a day’s rest from caring for their profoundly disabled child before the centre was established.

The senior officials have been so impressed with what they have now, they have urged other districts and regions to seek foreign partners who might help them create similar facilities. There still isn’t another centre quite like Mayflower but there are many excellent day centres, and we have been told that our centre was part of the inspiration for these, which is great to hear.

You can find out more here: Mayflower Centre 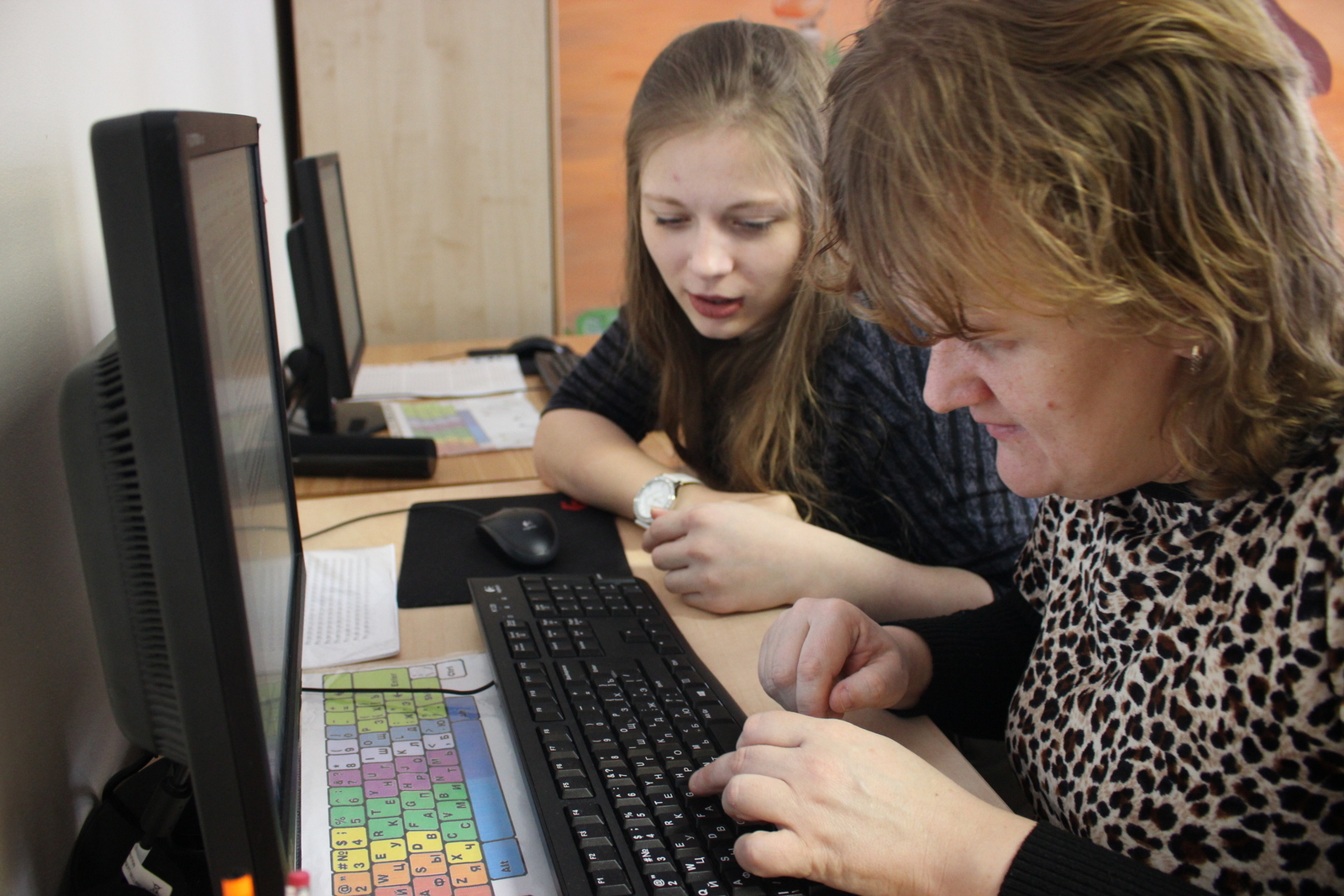